By creating an account with our store, you will be able to move through the checkout process faster, store multiple addresses, view and track your orders in your account, and more.

Born in the Netherlands in 1969, the son of a garage owner, Frits van Eldik grew up surrounded by cars. His father's hobby was photography and Frits “was impressed by the pictures that showed up on a piece of paper when you dropped it in some kind of liquid in the dark room”.

At a very young age Frits decided to combine his love of cars and photography and tried to make a living out of it. He shot lots of rally photographs in the early years of his career and often went to Zandvoort Circuit to find out how to capture speed photographically.

He worked for a specialist automotive picture agency in Holland and after seven years decided to do it by himself. Frits started his own company and photographed his first Formula 1 Grand Prix in 1989. By 1994 he was shooting all the F1 races throughout the season on a regular basis.

The last 25 years Frits has shot different kinds of motorsports like Formula 1, the Le Mans races, MotoGP and “everything else that moves fast.” 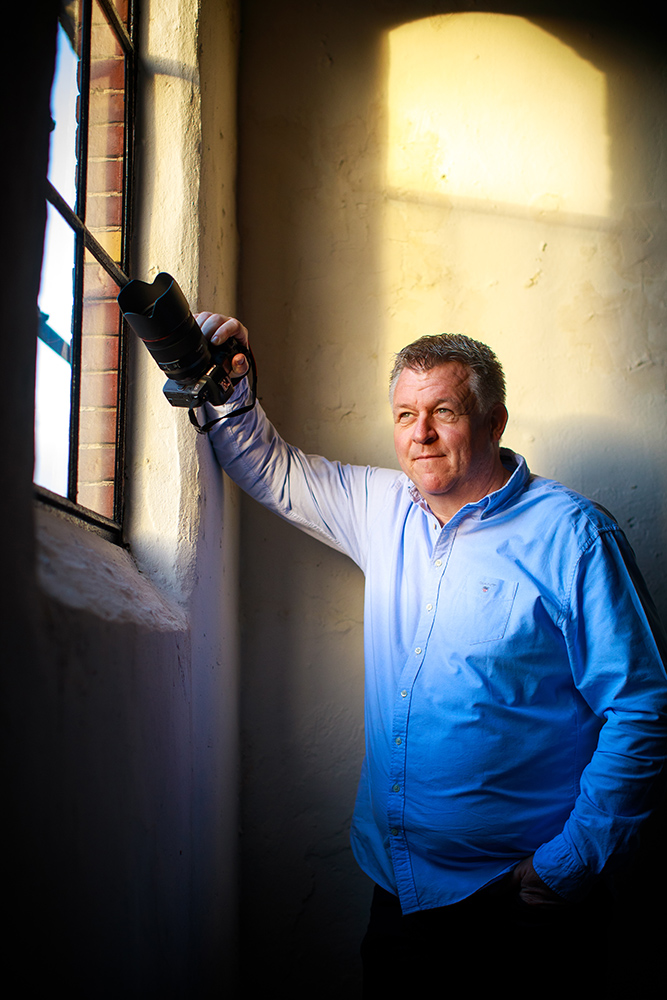